We spoke with Halima Lila from Hope Centre Tanzania and Priya Sippy, Communications and Campaigns Manager from WaterAid Tanzania. 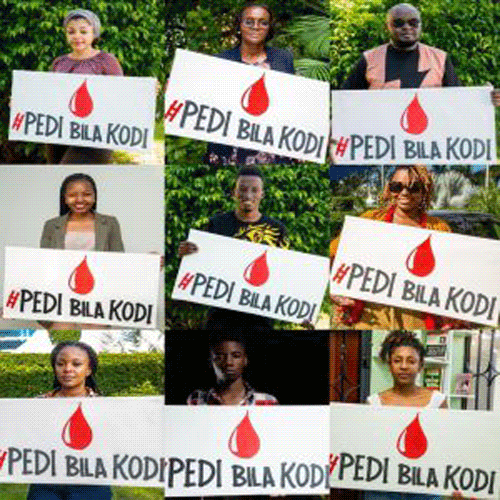 Sanitary pads were made VAT exempt in Tanzania on 1 July 2018. However, after it became clear that suppliers didn’t pass the cost reduction through to consumers, VAT was reinstated on 13 June 2019.

When did you start the campaign to remove the period tax and how did you get the idea?

There were a lot of organisations working on menstrual health and the issue of taxation in Tanzania. From 2015 to 2016 there was movement on the ground for the removal of the period tax. That's when the government saw that so many people were moving in on the issue.

You saw that there was a momentum of different organisations and you developed a strategy together. Can you explain what you did and what the strategy included?

The first Menstrual Hygiene Day celebration in Tanzania was in 2015 and in 2016 and 2017 the celebrations were quite small because of funding issues. 2018 is when we came together and were able to do a much bigger event that we held in the Dadoma.

The whole coalition attended the event and we invited the government, the Deputy Speaker of Parliament and the Deputy Minister of Health. We used speeches, presentations and a fact sheet to push the argument for tax exemption. Shortly after the event they announced the budget for the next year and they had decided to remove the VAT.

Besides the good timing of the event, what were other factors in your success?

We worked really closely with governments in putting the event together. Having them on board before the event was important, because then it wasn't us against them, it was about how we could make this issue better together.

There was a lot of advocacy done by some parliamentarians, such as engagement through the women's caucus. Many members of parliament were against the issue of menstrual hygiene being discussed in parliament, but our Prime Minister, who is a very powerful person in Tanzania, stood up and said that discussing issues like menstrual health and hygiene is critical in Tanzania. That was very huge for us. It provided a lot of push and it was therefore a lot less effort for parliamentarians to say “yes” because advocacy was happening from the inside.

It was unfortunate that the results of the tax removal didn’t result in the expected drop in product prices. What were the reasons why it didn't drop as expected?

It was the supply chain. Tanzania is very big, so until it reaches all areas a product will cross a lot of hands. There are a lot of percentage increases, and that determines the price at the last mile. The prices go even higher in rural areas because all transport costs are added.
‍
The removal of tax was so immediate and then returning the tax was also so immediate, that most of the producers still had their old products. We've been arguing to the government that they need to give us the time, at least two or three years, and then we can do an analysis. Given how little time we had, we couldn't even do the analysis.

Would you have done anything differently in your campaign if you’d have known that the tax would be introduced again?

We relaxed after the VAT was removed; we didn't continue the way we did when we advocated for its removal. We were focused on the Ministry of Health and we should have focused on the Ministry of Finance and learning how taxation works. Also, we should have worked with the Tanzania revenue authority, taxation people, and finance ministry officials in local governments to have had them as our allies in checking prices. And set up roundtable meetings with government officials and people from producers and retailers to discuss solutions for product price reduction.

While us NGOs were celebrating the tax exemption, the end user didn't know about it, and they were still buying products at the same price.When the consumers know their rights, they will demand their rights. But campaigns like these need extra funding to inform the public and retailers.

What would be some key advice you would give other campaigners? 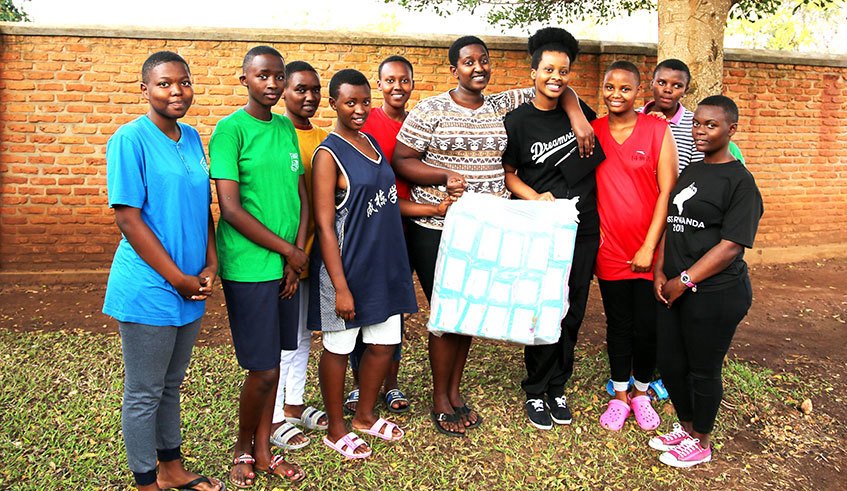